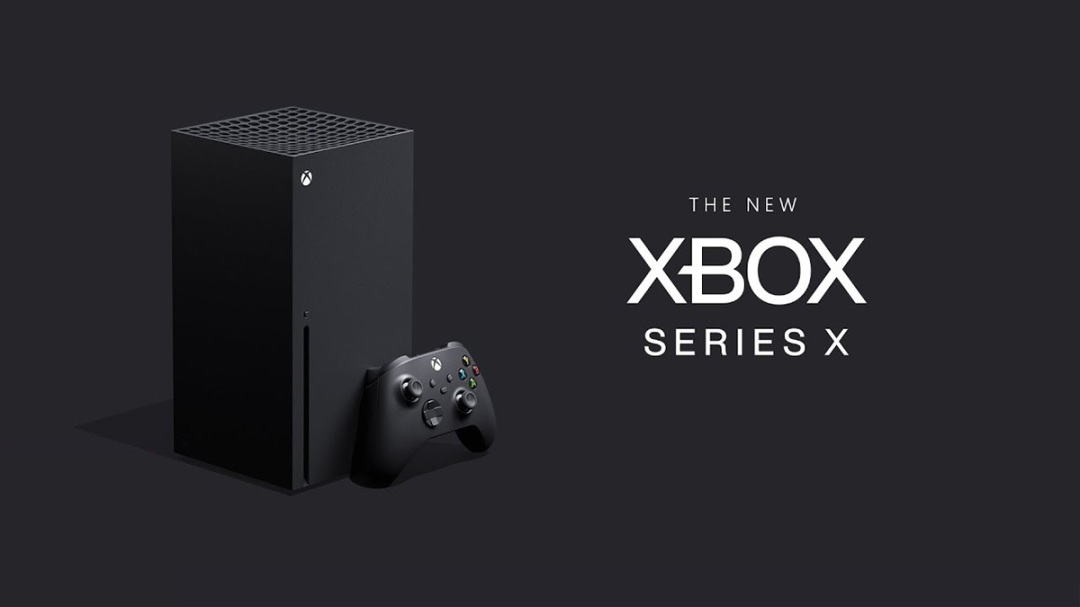 A good news for Xbox fans and people looking to invest in an Xbox, Microsoft Xbox has just released a full list of what is inside the next generation of Xbox’s the Xbox Series X. The screenshot is featured below:

The Xbox Series X is looking to be quite a powerful machine with journalists saying such things like “you won’t have time to check your phone during loading screens as they barely exist. With Xbox revealing so much many wonder when Sony will release the PlayStation 5’s details. Once we know we will post here to let you know.