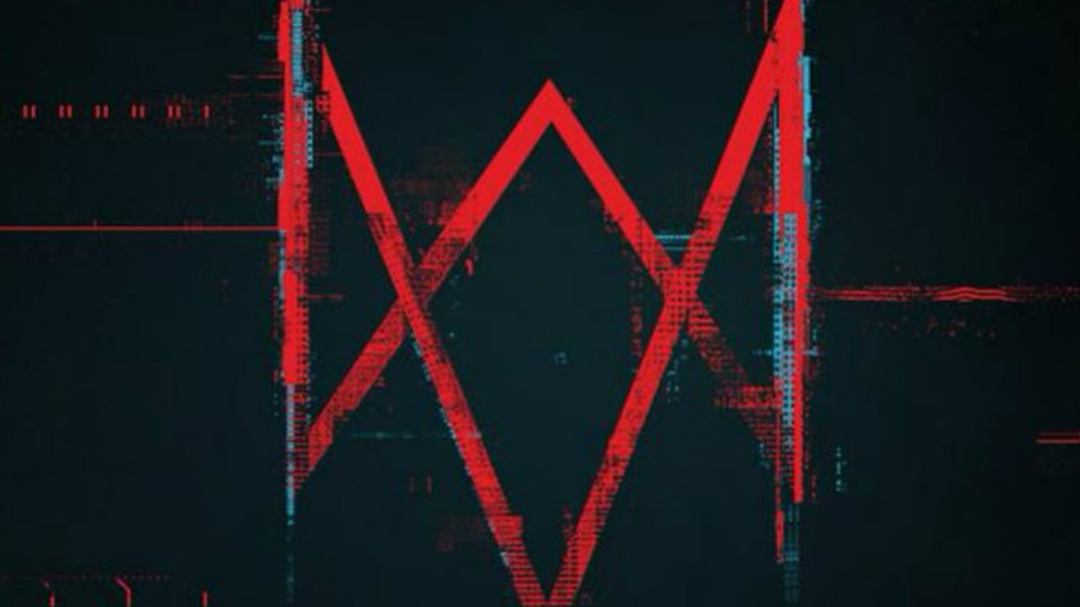 Ubisoft last night kicked off E3 with the Watch Dogs Legion reveal. Players will explore a futuristic London that has become a surveillance state. A decision made against the will of the people, the people have decided to rise up and fight CTOS. A trailer features below:

Players can take control of any NPC they recruit from ex MI5 agents to old retired assassins. Different NPC’s in the trailer utilise different skills from a brawling tough guy to an old lady who uses her innocent looks to get behind enemy lines and let chaos reign down upon the enemy, they never saw her coming.

Watch Dogs Legion will release on Xbox One, PlayStation 4, Stadia and PC on the 6th March 2020.