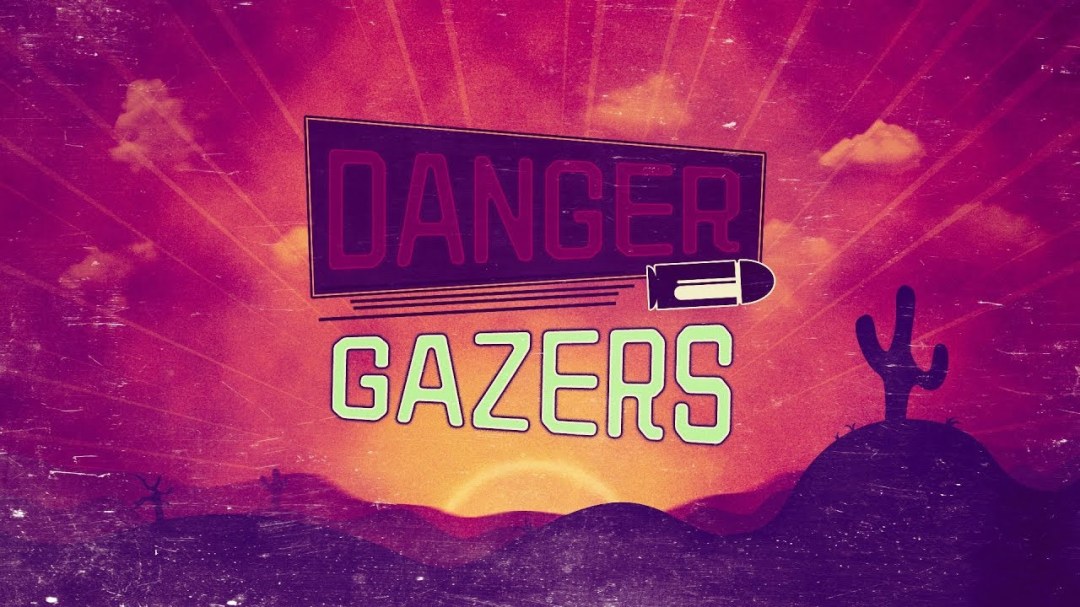 ShotX Studio has announced that their latest title Danger Gazers a post-apocalyptic roguelite top-down shooter will release April 22nd on Steam for PC and Linux for $9.99. You can check out a trailer below:

Danger Gazers is described as a a game in which the player must pave there own path. The choices you make in-game will either turn you into a new ruler or decimate you into nothing but forgotten ash. To stay on top the player will have to unlock new skills, heroes and relics but luck in this world is not on your side.

If that wasn’t enough the studio have said that the game has procedurally generated levels, random map generation and random events with tons of guns and items to boot.