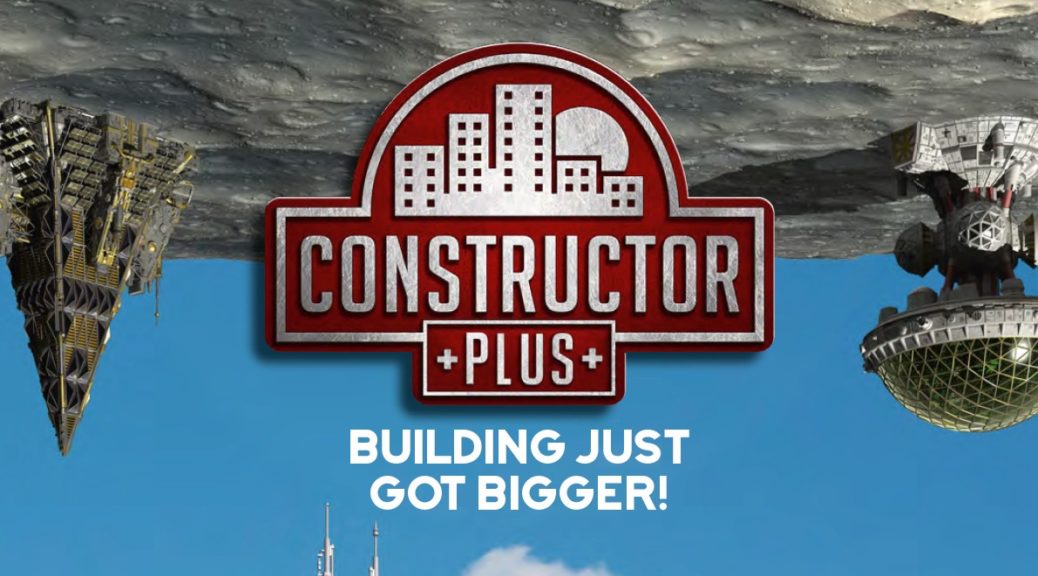 Today System 3 has announced that the sequel Constructor Plus will release on Nintendo Switch on the 15th of February and the 28th of February on Xbox One, PlayStation 4 and PC. A trailer features below:

Like it’s predecessor Constructor, Constructor Plus brings all the comedy and sarcasm across to the sequel and adds a bunch of new content including new game-modes, planets and much more. A word from System 3 features below:

“We’re really happy to be bringing this long-awaited sequel to both our loyal community and a whole new generation of players,” said Mark Cale, CEO of System 3. “The amount of content on offer is unprecedented in the decades-long history of the franchise – and we didn’t even need to hire any hippies to disrupt the competition.”

For owners of the original Constructor HD, the pack will only cost £10 on participating digital stores.