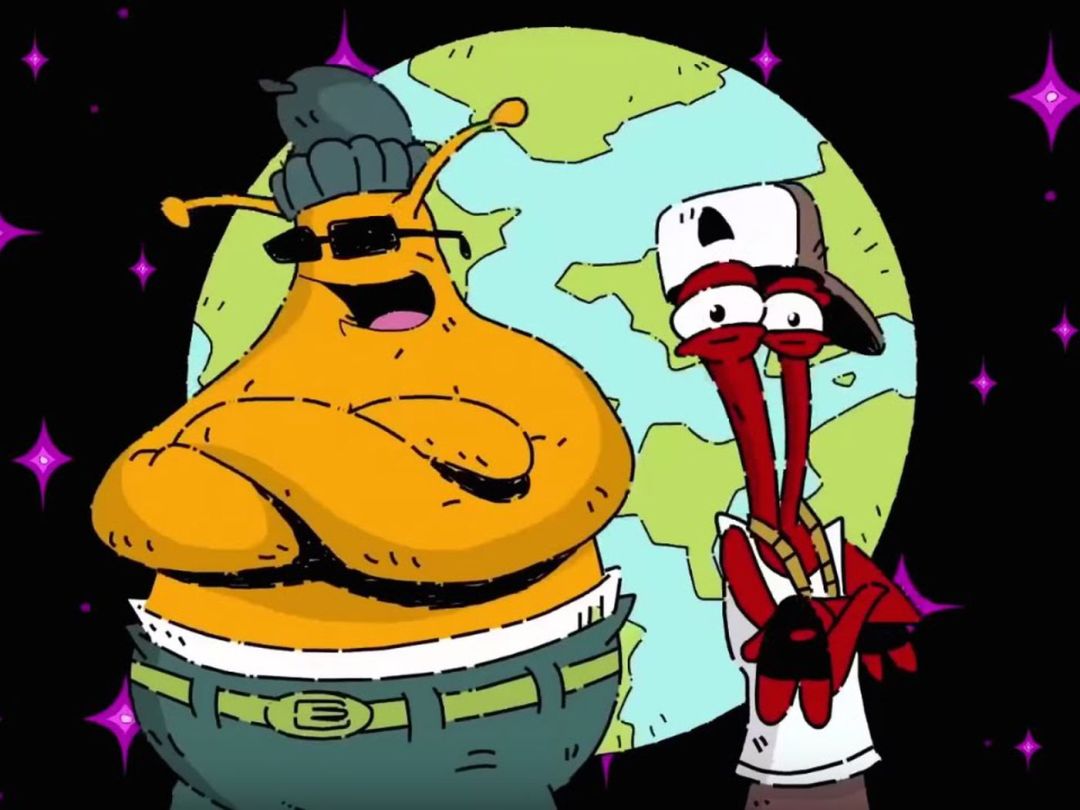 Toe Jam And Earl Back In The Groove Review

Toe Jam and Earl Back in the Groove is due to release March 1st on Xbox One, PlayStation 4, PC and Nintendo Switch.

Toe Jam and Earl have again crash-landed on Earth and must find all the starship pieces to return home. The Toe Jam and Earl series never really had thought-provoking story-lines and this is no different. It’s just a simple pick up and play game. That isn’t to say it’s bad, Toe Jam and Earl always seemed to put the primary focus in its gameplay.

Toe Jam and Earl lets you chose from multiple characters including the original Toe Jam and Earl from the SEGA Megadrive game, and an array of new characters that can be unlocked by progressing in the game. Each character has different stats so each playthrough will feel different.

Toe Jam and Earl Back in the Groove recreates the original experience brilliantly but expands on it to bring it to a more modern standard by adding new RPG systems and a more fleshed out levelling system with rewards. To earn experience you must defeat enemies, discover new areas, get ship pieces and more. Levelling will help towards making your character stronger and acquire better stats so that when levels become jam-packed with enemies of different abilities, you’ll be able to withstand a beating or two. The enemies this time around are a bit more brutal in gameplay and looks. Each level you move up to in the magic elevator brings new types of enemies with new skills to stop you in your quest to return home. From crazed fans wanting an autograph to CIA agent that turn all your presents into random items I loved the variety and loved discovering new ones. Except for that crazy tattooed steroid addict Cherub.

Toe Jam and Earl Back in the Groove provides many levels to explore in a quest to level up and find your ship pieces. From great food to bad food, crazy enemies, new presents and helpful assistant NPC’s each level feels unique and due to the limited tech on the original on the SEGA Megadrive, with today’s tech every level felt unique and full of fun. Every level has different styled looks and gameplay elements and that’s what I loved about this game, progressing through the levels was rewarding as I felt the work that had gone into it all and the number of things to discover was fantastic.

Control wise, I felt on the PC a controller is needed, playing with the keyboard was slightly awkward and cost me quite a bit of progression as I failed to use the rocket boots and spring boots.

At first, when I viewed trailers of the game I didn’t fully know what to expect or how to feel without playing it. I can confirm that the art style fits the game beautifully, everything about it feels like an old 90’s cartoon, it really brings it to life.

The themes of the series are what makes them stand out from your typical rouge-like game. The 90s hip-hop theme worked back then and it works now but this time it feels like a really great nostalgia hit. From the funky music to the way that they talk and the words that are spoken all adds character to the game in so many ways.

For fans like myself Toe Jam and Earl Back in the Groove is the perfect nostalgia throwback and just getting to experience a new title from the two characters, developers and everyone else involved is magical. From the opinion of a new-comer I can’t say, I felt like the RPG elements, the design and feeling is enough to bring newcomers in, I felt that they served both of the demographics in the end. I had a really good time and I truly hope that they find success in this title and Toe Jam and Earl come back to stay.