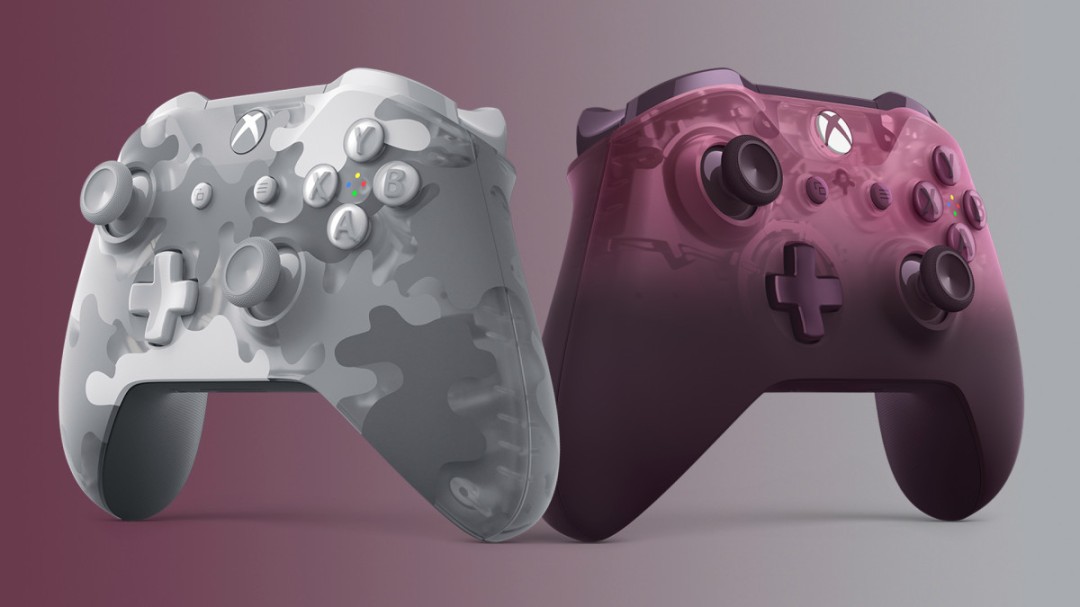 Goodbye March hello April and with it comes another set of free games for you Xbox Live gold members.

Project CARS 2 is the thrill of intense racing action in beautiful cars at stunning venues. Authentic and intuitive handling, truly dynamic weather, and a wealth of game modes delivers racing fun for everyone.

Knights of Pen and Paper Bundle take on the roles of in-game players taking on the roles of their characters in a traditional pen and paper RPG session in the ultimate meta roleplaying experience. As both the playing characters AND the game master, you can choose which battles to fight. Put together a bunch of monsters to make for a challenging fight and your efforts will be equally rewarded! Enjoy hours and hours of adventures in these turn-based, retro style, pixel-art RPG full of danger, intrigue, and semi-appropriate cultural references! Both games include all of their ever-released expansions with many new characters, enemies, quests and locations!

Fable Anniversary As the best-selling RPG on the original Xbox, Fable pioneered every player’s choice having a consequence. With Fable Anniversary, a spectacular HD remaster of the original Fable, players will be reminded of why the franchise is so special and unique. All new textures and 3D models, an entirely new lighting system, a slick new interface, achievements, and all of the content from “The Lost Chapters,” make Fable Anniversary the definitive Fable experience for faithful fans and new players alike!

That concludes your monthly Games with gold update, all games are free within the dates provided and then remain yours to keep as long as you have an active Xbox Live Gold account.