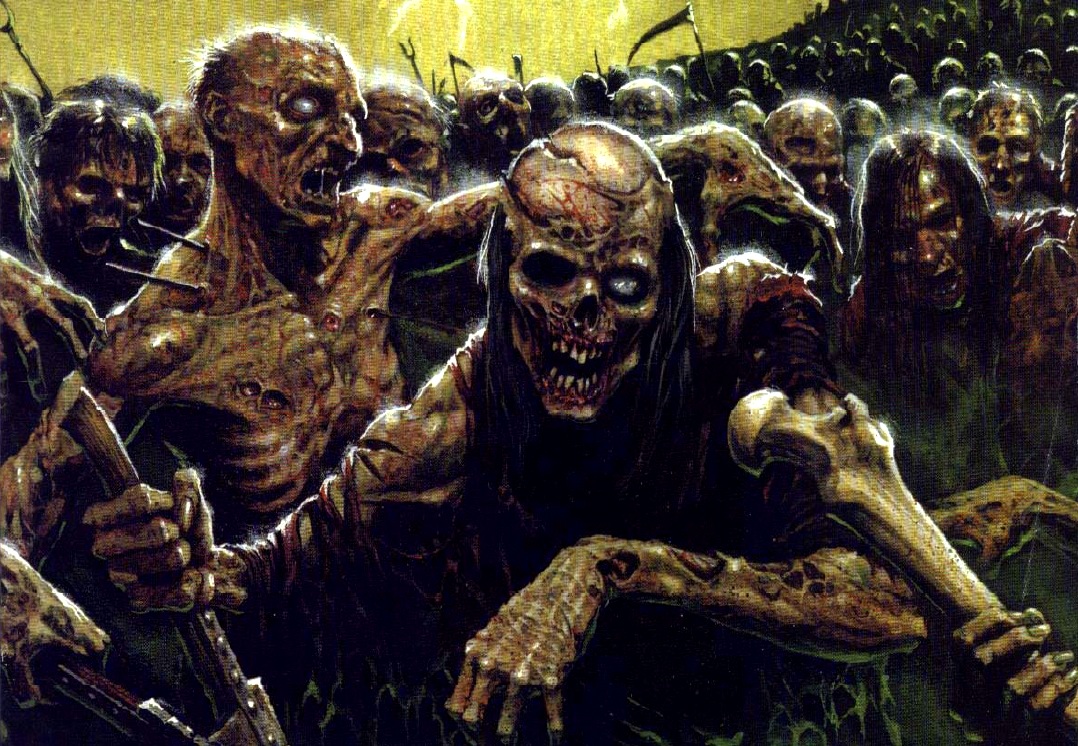 This weekend I’m going to ramble on about my love for zombie games, and with Resident Evil 2’s release recently, I thought that it was a pretty fitting subject to talk about. You can also view my Resident Evil 2 review HERE.

My love of zombies started around when Shaun of the Dead released, I was only still in school and it was the first ever zombie title I’d seen. After watching the DVD so many times till it wouldn’t work anymore I moved onto zombies in video games. The first zombie based game I really got to grips with was Dead Rising 1 on Xbox 360. I had tried Resident Evil games on the PS1 but being so young, I was awful at it. Dead Rising 1 was the perfect zombie apocalypse scenario, it had humour, horror and action and let you run wild in an American Mall all while providing quite a decent story-line and in my opinion, a timer which added to the tension of the game.

My obsession with zombie movies, zombie video games never faltered either, during the Xbox 360’s existence we had games like Left4Dead, Dead Island, (WHERE’S DEAD ISLAND 2 DAMMIT) Dead Rising 2, Resident Evil 5 and so many more. Fast forward to this generation and while I feel there is less, we still have such hits as Dying Light, Dead Light, Project Zomboid, 7 Days to Die, Resident Evil Remasters, and more upcoming titles like Dying Light 2 and Days Gone.

There is something about apocalypse scenario’s in games for me, most zombie titles give you an open playground with many tools at your disposal, with current technology you’re able to bash their brains in and actually see the damage your doing. While I sound quite mad right now, I feel zombies are so perfect in gaming, the two just go together like butter and toast. There is such a range of genres you can insert zombie games into. You can have a zombie survival game like Project Zomboid, Project Zomboid by far to me is the most realistic take on what it would be like if it happened. You chose a scenario whether it be one week after the apocalypse or 6 months, as time goes on the zombie number increases, electricity dies, food goes off, you have to find other means of survival. It isn’t just zombies that are the threat in this game, there is so much more. Zombie games also have there own unique feel as-well, for example, Dying Light that provides fast-paced adrenalin pumping action with letting the player parkour over rooftops while the zombie threat litters the ground. I feel that there is so much you can achieve and so much more you can do with zombies. You don’t even have to have a game that is primarily centred around zombies, look at Minecraft for example, mostly a builder/survival game but zombies are one of the enemies and it works very well in creating creepy environments.

I’ve heard many times that gamers are tired of the oversaturation in the zombie game market but I honestly feel like at least in the triple-A market that it’s been done less and less in recent years. The games though, they keep selling. Techland showed off Dying Light 2 at E3 and it was beyond impressive, Call of Duty Zombies keeps on being a hit and a much-requested feature throughout the years. Days Gone looks quite interesting with the take on throwing a biker into the mix and surviving against hordes of creatures and mad cultists. Despite what people say, I believe that the gaming industry needs to keep on releasing zombie games. There is so much fun to be had when a developer gives you the freedom to take on the zombie apocalypse whether it be scripted or you’re given the ability to forge your own stories. That is why I absolutely cannot get enough.

Do you think that zombies games are oversaturated or do you enjoy them like me?