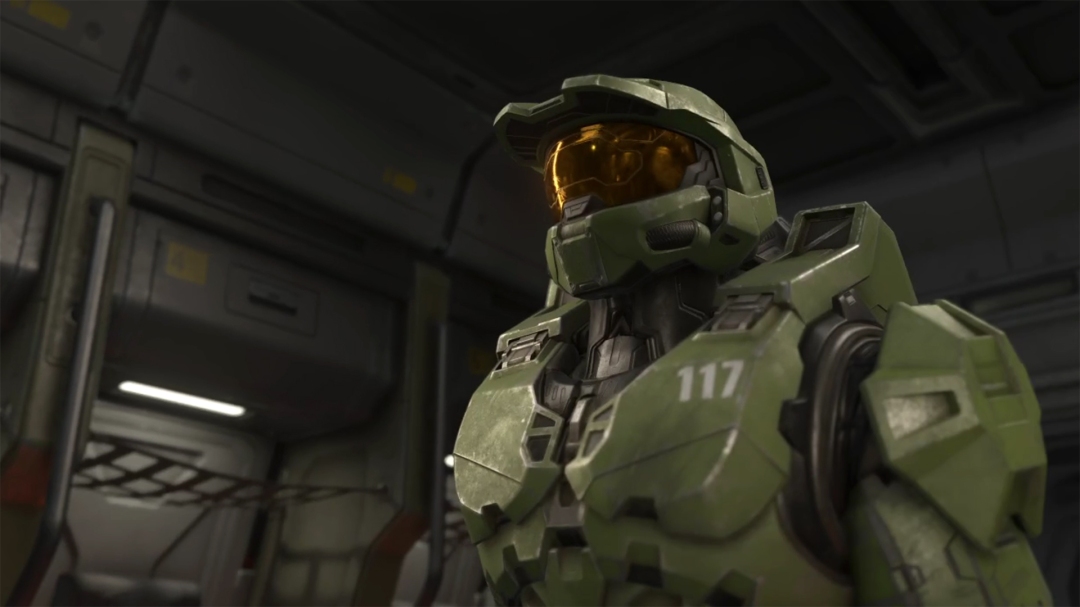 Xbox Game Pass Ultimate Will Include Cloud Gaming In September

Head of Xbox Phil Spencer published a blog today that announced that in September 2020 the Xbox Game Pass Ultimate will include access to cloud gaming at no extra cost. Players will be able to play more than 100 game pass titles on their mobile device as part of the membership.

Xbox seem to be heading in a multimedia direction with the next generation, we love seeing the success of things like their cloud gaming, Xbox Game Pass and free upgrades from Xbox One games to Series X. We wish them luck in their future. You can read more about Xbox live updates here: https://news.xbox.com/en-us/2020/07/16/players-first-you-are-the-future-of-gaming/