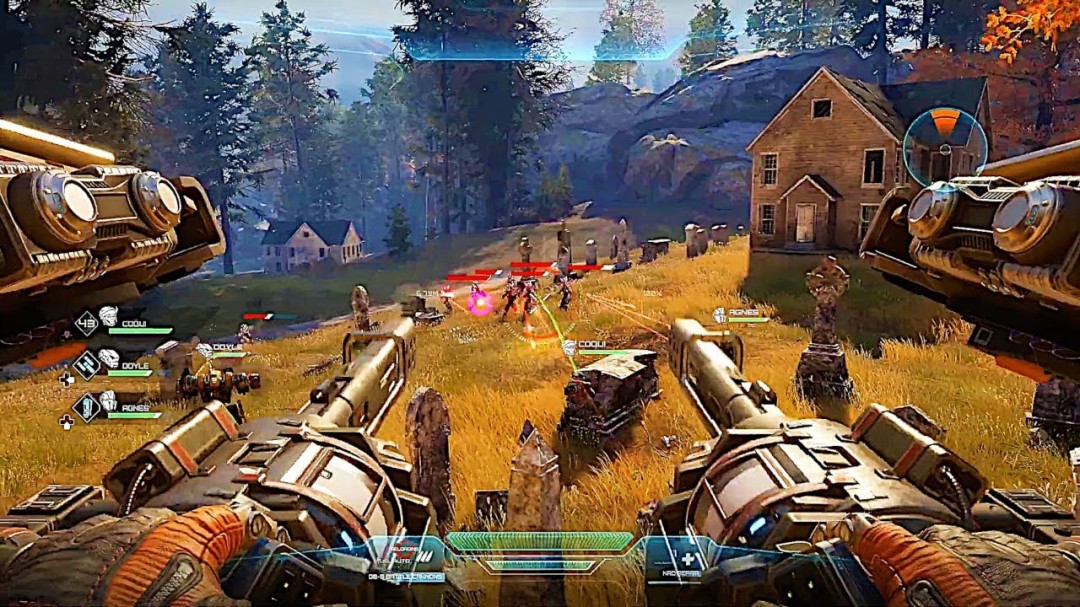 Private Division and V1 Interactive are proud to announce that Disintegration is now available on PC via Steam, Xbox One and PlayStation 4. You can view the trailer below:

Disintegration brings a brand new type of gameplay experience by blending a real-time tactical style into a first-shooter. Players will get to experience a World that is on the brink of disaster while humanity has had to turn to a process called integration. Integration puts the human brain into a robot armature to survive. While it is optional to go through, a fierce and powerful legion named The Rayonne is making everyone integrate so they can hold humanity and gain complete control.

“Disintegration will challenge your perception of first-person shooters,” said Marcus Lehto, President and Game Director at V1 Interactive. “It took time to blend just the right parts of the FPS and RTS genres and come up with something nobody has ever played before. Over the course of the single player campaign, you will learn and eventually master the skills to become a tactical commander and fighter pilot from the seat of your Gravcycle.”

Disintegration also includes multiplayer modes with six different maps and additional content will be released later on in the year. Players can choose from one of the nine crews and experiment with different play-styles to find the one they love.

“Disintegration brings an edge-of-your-seat campaign with diverse characters navigating a tumultuous world,” said Allen Murray, Head of Production at Private Division. “For their first title, V1 has shown a deep level of talent and ambition from the studio of thirty developers, delivering an excellent debut that is rewarding and memorable.”