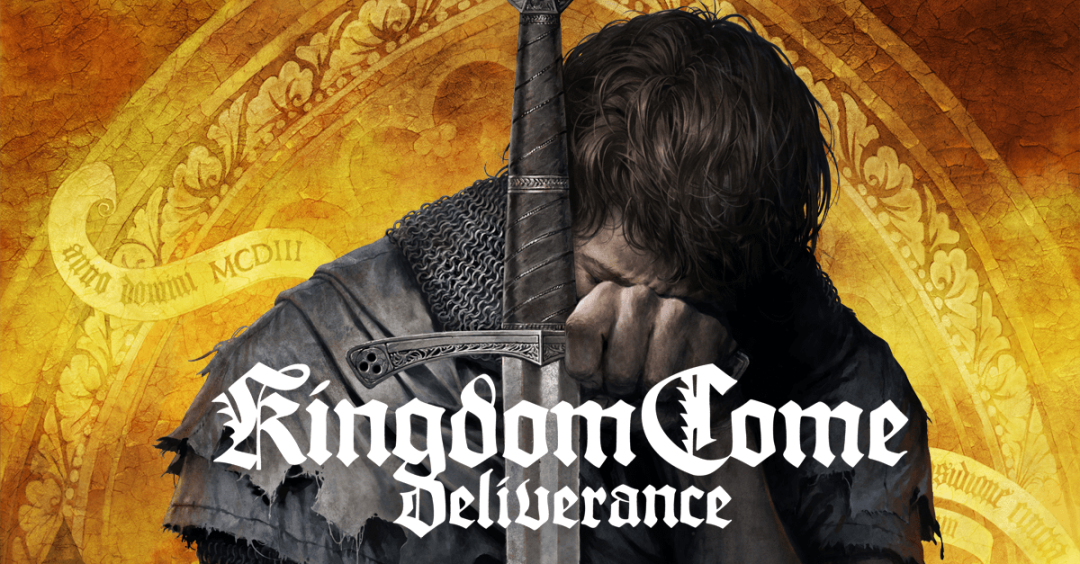 At launch the game was riddled with bugs, it was pretty bad but when you could play you were met with such a life-like world full of things going on around you. The systems implemented in to make the game-play as realistic as possible but also sometimes difficult I loved. The combat was always a bit hard for me to get into but eventually, I managed with some strategic saving. The archery I hated though, with no crosshairs I found it very difficult, but again it was for realism sake. You play as Henry, he is no Hero or Villain, just a normal guy in the wrong place at the wrong time. Everyone he knew including his family murdered, Henry must seek revenge but also build his life back together while doing so. In Kingdom Come Deliverance it makes sure to make you feel like you’re just like everyone else. If you’re late to a quest they’ll do it without you. If you do wrong you’ll get no special treatment and also if you’re ambushed by many enemies at once, it’s pretty damn hard to get out of the situation alive, running is usually the key in that situation unless you’ve become a master combatant. I loved that feeling of finally having a game where the world doesn’t revolve around the player, I had to eat, obey the rules, sleep, and be on my best behaviour through-out if I wanted an easy life but you can start murdering people if you feel like it but the army will come down on you for it.

The world design in this game is unquestionably up there, I just love seeing it all play out in front of your eyes and seeing how people in the past truly lived. War Horse did a lot of research in development to make it as close to the real thing as possible. The design and audio are near perfection and the game is pretty much bug-free now apart from the odd glitch but they’re hilarious in all honesty.

As mentioned before Kingdom Come Deliverance is not a bad game at all, I think what War Horse did was incredible but I also think it can drag but this sometimes depends on how you play. I was a slow player trying to build my skills before running head-on into the main missions and it honestly takes a very long time. This is more down to my preferences and I just couldn’t see it through, the monastery missions just didn’t make me want to push further on sadly. I’ve been back on it for the past week and it didn’t recapture the same feelings I had back when I first launched it, again it just took me so many hours to do and during the week I don’t have as much time as I use to. I recommend a play-through for anyone who loves RPG’s, history or a massive game that takes quite a while to do.