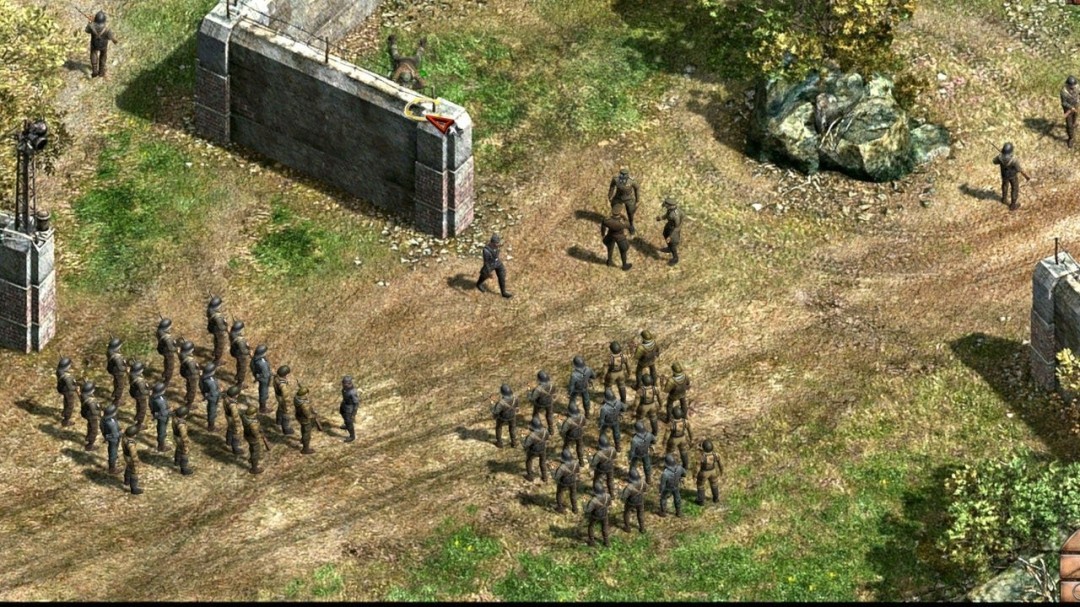 Kalypso Media, Yippee! Entertainment and Torus Games have announced that January 24th 2020 Commandos 2 and Praetorians will be remastered on PC and later will come to Xbox One, Nintendo Switch and PlayStation 4. The first trailer below is for Commandos 2 and the second is the trailer for Praetorians.

If you buy the titles on the Kalypso Store HERE you will gain access to the beta’s that start on the 13th of December.

In Commandos 2 HD Remaster players take control of an elite group of Allied commandos 2 who must go deep into enemy territory and use their exclusive set of skills to make sure there country has the advantage in World War 2.

In Praetorians HD Remaster players take control of the emerging Roman Empire over Egypt and Italy in a crusade to become the Emperor.