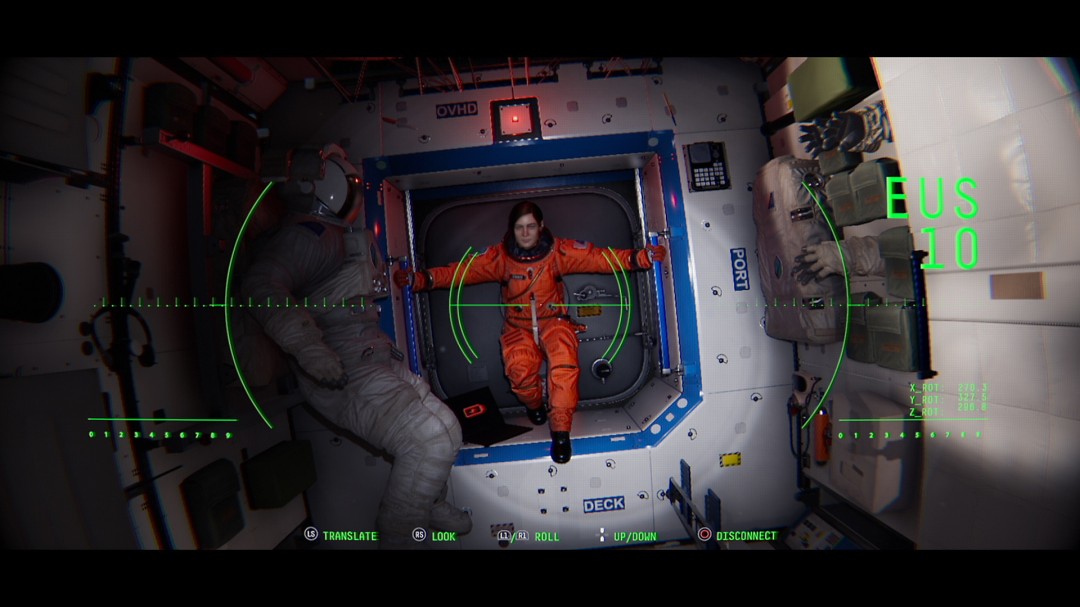 No Code and Devolver Digital has released Sci-Fi Thriller Observation on PlayStation 4 and PC via the Epic Games Store. A trailer features below:

Observation is a sci-fi thriller that has the player uncovering what happened to Dr Emma Fisher and the supporting crew members. You’ll have to investigate through-out the AI system named S.A.M by operating camera’s, computers and even the station itself.

“Computers are eventually going to kill us all so I applaud developer No Code on tackling the tough issues and also trying to make some cash off that fear,” said Devolver Digital CFO Fork Parker.