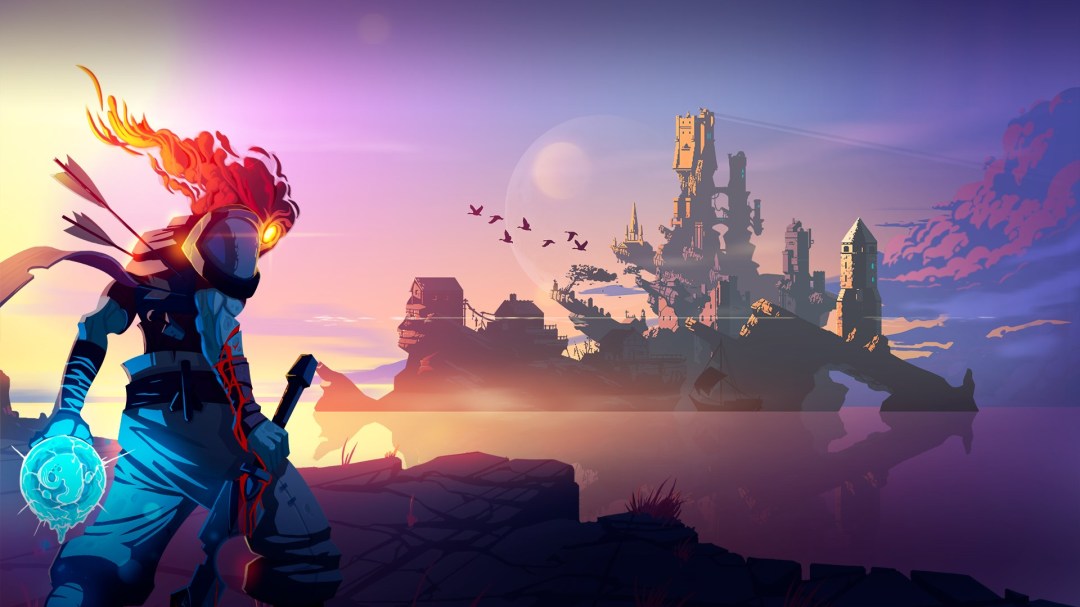 Motion Twin and Red Bull today released a brand new video that takes a look at how Dead Cells came to be and behind the scenes footage and new DLC details and a first look. The video can be viewed below:

The DLC is set to release later this Spring.

Motion Twin has been in the gaming industry for a good 18 years, mostly sticking to casual free-to-play games. One day they decided no, we’re bored of this now, let’s create something truly imaginative in a world where they felt the market was waning. In the 12 minute video, they discuss this thought process and their goals. Originally Dead Cells was going to become a multiplayer strategy game but then dramatically shifted to the game that we all know and love now.

Dead Cells was released on Steam Early Access in 2017 and was met with positive reactions and soon became the hit it is today. If you can’t wait till Spring, you can play the new DLC at PAX East next month.