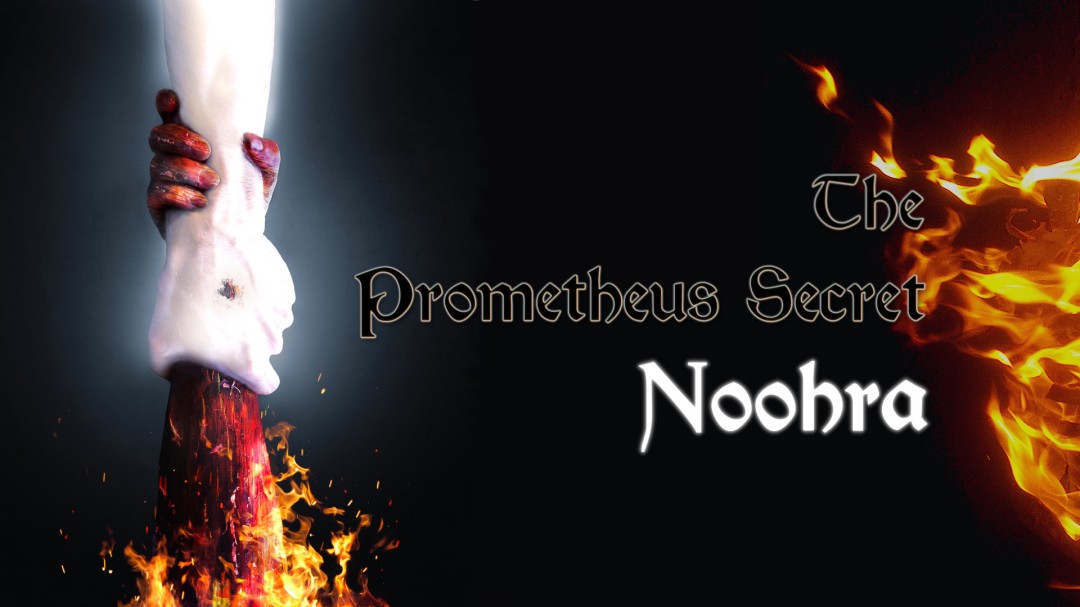 Indie Game Developer Paul Miell, of Ahavah Studio, is proud to announce that on February 22nd 2019 The Prometheus Secret Noohra will release on PC and cost $19.99. The launch trailer features below:

The Prometheus Secret Noohra is a unique PC-game that combines fast-paced card combat with an exciting physics-based platforming twist. Features are listed below:

Paul Miell got to show the title of at PAX South and it was met with praise. Three and a half years were put into the project and now he is proud that he can bring his labour of love out into the world on Steam.

Below is a guide from the developers themselves to explain how the game works:

The Prometheus Secret Noohra features a fast-paced magic card system with emphasis on speed and simplicity compared to traditional games with drawn out turns and complicated management of card decks. The more you are defeated in the game the greater chance a player has of gaining a Dark Trait that will empower card opponents. You begin with a base deck that can improve by collecting one card during each of the platform stages or by unlocking cards using tokens. Once you engage with darkness during a battle, there is no turning back, you are unable to disengage and leave the battle without first having to pay a penalty. Counters are used for each attack lane to help inflate attack and defense figures, a strategy from the opponent and spells will however decrease or nullify this. Firestorms or tornados can be cast to obliterate enemy cards from the playing field or alternatively, the enemy can play a full health card, which could secure a solid victory. Additionally, you can earn spirit scrolls and strategically string up to 4 scrolls together to enhance your fighting abilities during battles. A token management system is an important part of the game that replaces a typical game inventory and allows you to make decisions to gain as much game advantage as possible. Tokens can be collected throughout the game and be used to upgrade, trade, unlock and earn additional coins. By using these tokens, more hero characters can be unlocked from different time periods, each scaling up to provide the player with an increase in base health.