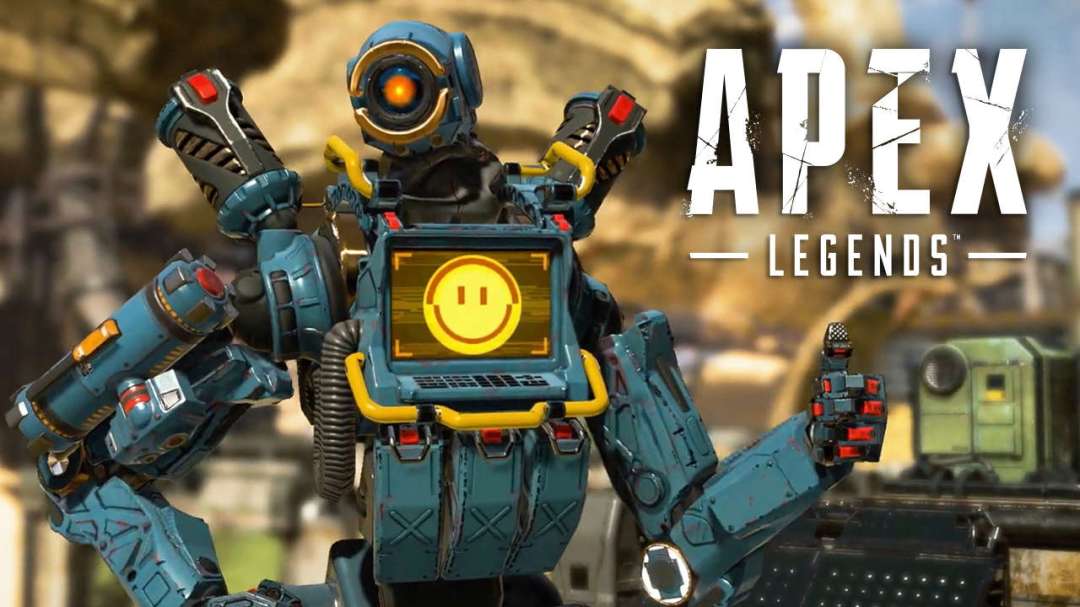 Apex Legends came as a surprise to gamers yesterday as EA and Respawn Entertainment announced their Battle Royale game Apex Legends. Apex Legends is now available for free on Xbox One, PlayStation 4 and PC.

I had a few hours with Apex Legends and I genuinely believe it’s a top contender to go head to head with the likes of Fortnite, PUBG and Call of Duty’s Blackout. The first positive has to be that this is a free game with triple-A style quality and it doesn’t feel as if it has been rushed at all. While yes there are microtransactions, none of them are pay to win, it’s all purely cosmetic, sadly though the microtransactions are pretty expensive we didn’t expect EA to change this quick did we? Saying that you can earn the skins in-game by levelling up and crafting with in-game materials so at-least EA is on the right path with Apex Legends.

The reasons I feel it is up there with the best of the Battle Royale titans are plenty. You have a wonderful map full of different extremes, such as cliff edges, large steep hills that you can skid down with all sorts of obstacles that really make gameplay interesting and it goes away from the typical flat Battle Royale environments, a lot of creativity has gone into that. The graphics look fantastic, almost comic book like and it adds to the overall theme of Apex Legends. Another reason is the gunplay. The gunplay feels as solid as it did in Titanfall 2 and obviously takes quite a bit from Titanfall 2 in the way of certain abilities, weapons and movement though sadly no wall running which is a bit of a shame as it would fit into Apex perfectly. The last reason is the stability of the game. Apex Legends was a complete surprise, I thought perhaps launch might be rocky and unstable but no, I haven’t witnessed any bugs, any network issues or problems, it’s been a very smooth ride so far.

While I do believe the Battle Royale market is being oversaturated at the moment, Apex Legends adds enough to be interesting, whether it be the Overwatch style characters and their abilities or the beautiful environments that Respawn Entertainment has created.

My only concern with Apex Legends is, will EA instead of being fair with the whole, earn rewards in the game or monetise it further once people have settled in. Only time will tell.