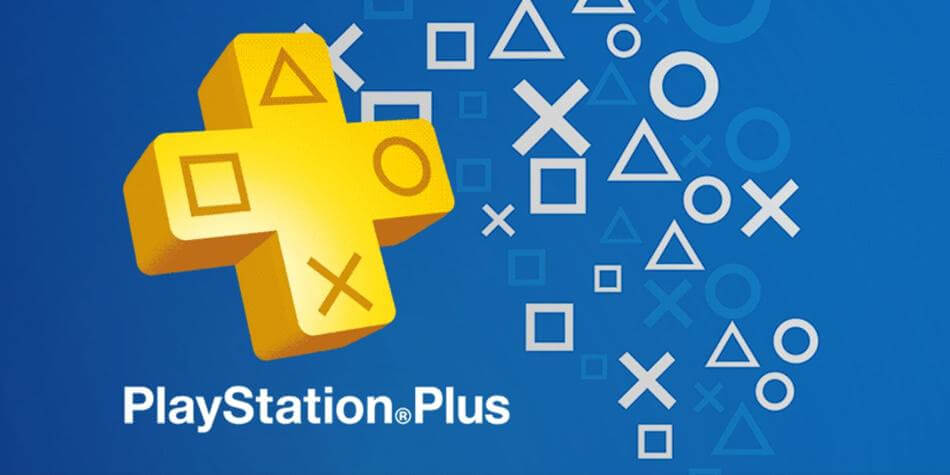 It’s that time again when Sony provides us with some free video games but there’s good news and bad news, the bad news is that it will be the last set of free games for the PlayStation 3. The good news is that the PlayStation 4 cloud storage will be upgraded from 10gb to 100gb. The games given to us this month are listed below:

For Honor – Ubisoft PS4 – For Honor takes you back to the past to fight in epic duels with other players. With a wealth of game modes and customisation, how will you fight?

Hitman The Complete Season One – Io Interactive PS4 – Agent 47 is back at it again this time with huge open levels and many ways to take out his targets.

Metal Gear Solid 4: Guns of the Patriots – Konami PS3 – Snake is back in this Blockbuster epic from the great mind of Hideo Kojima.