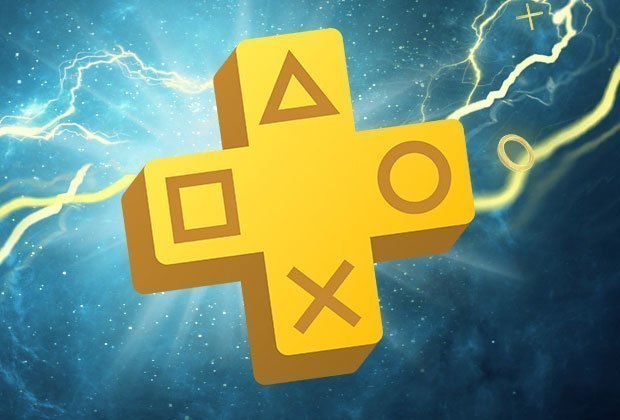 Sony has announced Decembers free games for players with a PS Plus account.

Godfall: Challenger Edition Aperion is on the precipice of ruin. You are the last of the Valorian knights, god-like masters of melee combat equipped with legendary armour sets called Valorplates. Ascend in Godfall, the first-of-its-kind, looter-slasher, melee action RPG.

Lego DC Super-Villains It’s good to be bad… Embark on an all-new DC/LEGO® adventure by becoming the best villain the universe has seen. Players will create and play as an all-new super-villain throughout the game, unleashing mischievous antics and wreaking havoc in an action-packed story. Set in an open world experience within the DC universe, the Justice League has disappeared, leaving Earth’s protection to their counterparts, who have proclaimed themselves as the ‘Justice Syndicate’. It’s up to you and a crazy group of misfits to uncover the intentions of Earth’s new, strange, wannabe superheroes. Joined by renowned DC Super-Villains: The Joker, Harley Quinn, and countless others from the Injustice League, players will set out on an epic adventure.

Mortal Shell Mortal Shell is a ruthless and deep action RPG that tests your sanity and resilience in a shattered world. As the remains of humanity wither and rot, zealous foes fester in the ruins. They spare no mercy, with survival demanding superior awareness, precision, and instincts. Track down hidden sanctums of devout followers and discover your true purpose.

That concludes your monthly PS Plus update, all games are free from the 7th of December and then remain yours to keep as long as you have an active PS Plus subscription.