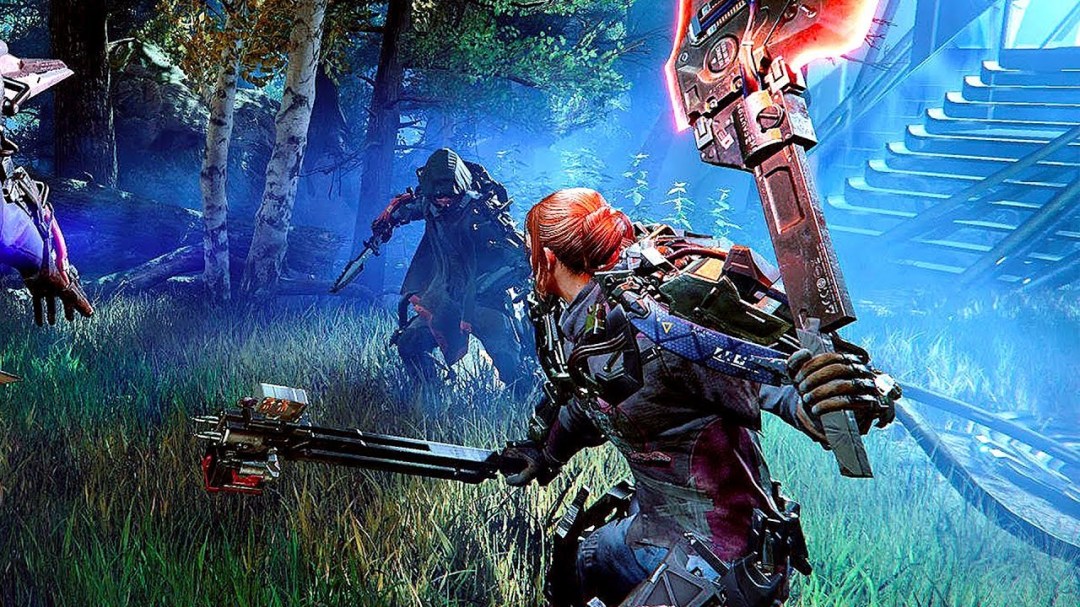 The Surge 2 You Are What You Kill Trailer Released

The Surge 2 release is drawing ever closer, on September 24th 2019 you’ll all get to experience it on the PlayStation 4, Xbox One and PC.

In The Surge 2 you’ll have to use your new equipment and limb cutting mechanics to survive the enemy. In the video above it teaches you all about what you’ll face and how to best figure a way to ultimately be the greatest killing machine in Jericho City.

The Surge 2 features combat that is both quick and brutal but is also filled with decision making. Many enemies you face will have weaknesses and it’s up to you to figure them out with the limb cutting mechanics. The Surge 2 expands on the already established combat system from the first game and adds much more to suit your play style. You can pre-order The Surge 2 now and you’ll get a URBN Gear Pack that includes a new armour set, two new weapons and other cosmetics and equipment.