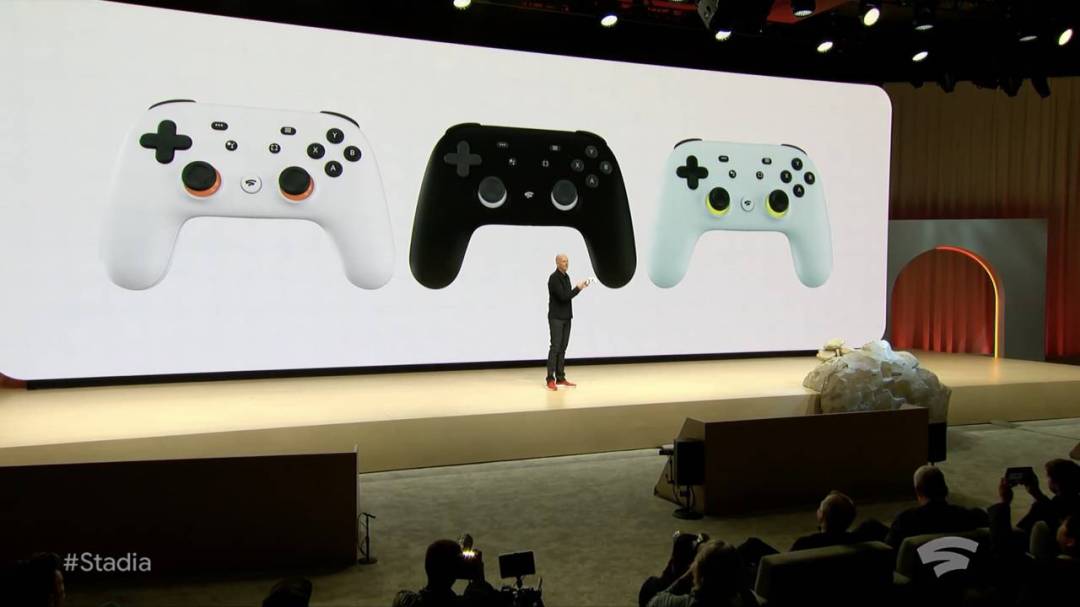 Google Stadia was revealed at GDC this week to be a gaming service in which players are able to stream games from a browser. The show started with a demonstration on a YouTube video. The YouTube video showed the launch trailer for Assassins Creed Odyssey and then at the end of the video is a play icon. Phil Harrison the Google VP and General Manager then says within five seconds you can jump into the game and play.

It looked as if it ran pretty well and looked good on the little Chromebook they used. The idea of being able to boot up a game that quick without needing a decent PC or an expensive games console is pretty incredible. The promise of 4K and 8K in the future seems a wild idea but they seem convinced that they can pull it off.

Sadly though, there were attempts to already do this kind of thing and sadly they didn’t see success. OnLive was a fantastic idea, people were excited, it felt like it would bring a new age into the games industry but sadly it never fully took off like expected. The OnLive service came to an end and was bought out by Sony. Other companies have game streaming services as-well such as PlayStation has the PsNOW on the PlayStation 4, PC and PlayStation TV. In my experience with PlayStation NOW, you need one hell of a good internet connection otherwise you run into quite a lot of buffering issues and even then the service isn’t fantastic. Nvidia Shield has a service that has gone back into testing and is in BETA phase currently and it seems others also have a similar story.

Netflix for games seems like an absolutely great idea, but it doesn’t really cut the cost of needing to spend money. For these services you need a speed of 25mbps at the very least. Others may have lower connections like myself who is with TalkTalk on the lowest package you can get. I can barely stream YouTube videos without interruption and add that to living in a tiny town that seems to be stuck in the 1930’s Google Stadia would never work for me or anyone in the same situation. That brings me to, what if Google Stadia works, it surpasses expectation and works well for more people than it doesn’t work for? Does it mean physical gaming will start to waver?

Physical copies to me are perfection. You pre-order a game and the excitement is brilliant, you eagerly await the post looking out the window, wanting the dog to stop barking at everyone going past because it gets your hopes up every single time. Then it happens, you have your box, you open it to see stunning box art and then you get one of the greatest feelings in the world of ripping off the cellophane. You put the disc in and most of the time the update and installation doesn’t take long unless they decide to have a 50gig patch. If digital gaming and stream gaming become bigger than physical, I will be gutted as a gamer. Not only that my internet connection when Fallout 76 launched took me 3 days to install, Call of Duty Black Ops 4? 3 days. A lot of us cannot do digital or streaming, so I personally hope that Google Stadia do see success, but gaming companies still cater to us that enjoy physical copies and those of us that can only game that way.

Time will tell in the end whether it works or not, I don’t wish to see anyone fail or have bad luck, I do feel for the guys at OnLive. I hope they find success and I hope gamers enjoy it but I just don’t want to see it change to the point that most of us can’t keep up with the latest tech anymore.