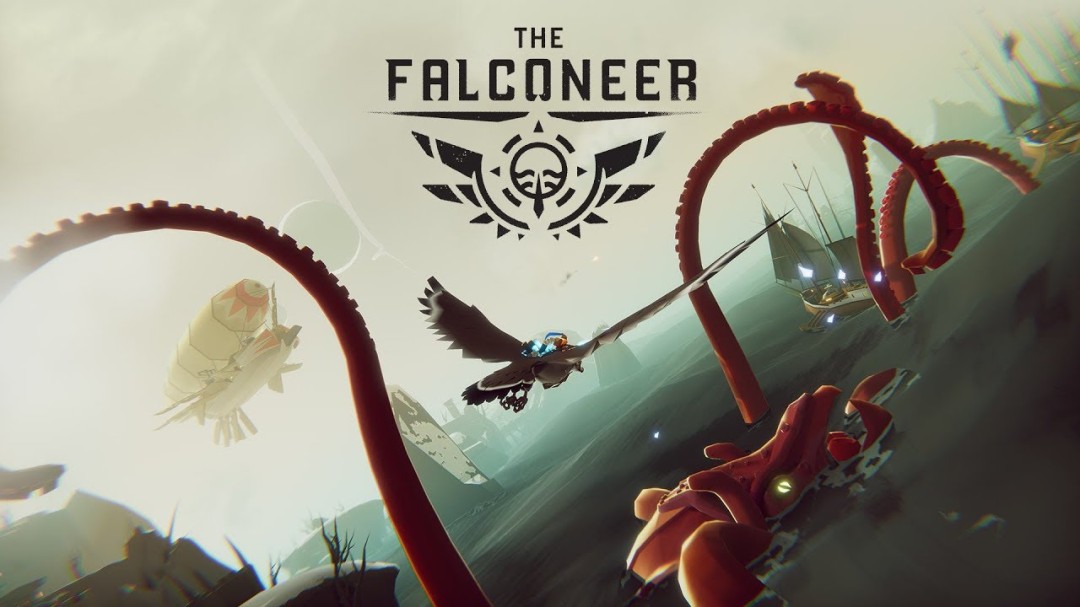 Wired Productions and Tomas Sala are proud to announce that players will be able to sign up for a closed beta of The Falconeer which will launch in October. To do this you must join the official Discord server HERE and read the instructions on the board before you apply.

“In October, the unknown will be revealed as The Falconeer Beta sets the path of discovery for the growing Falconeer community, in an astounding open-world environment serving as the backdrop for classic dog-fighting mechanics and immersion. Set within the mystery, darkness and hope of The Great Ursee, The Falconeer features a world populated by fighting factions vying for dominance over sea, land and sky.“

The Falconeer will release on Xbox One, Xbox Series X and PC via Steam in November.