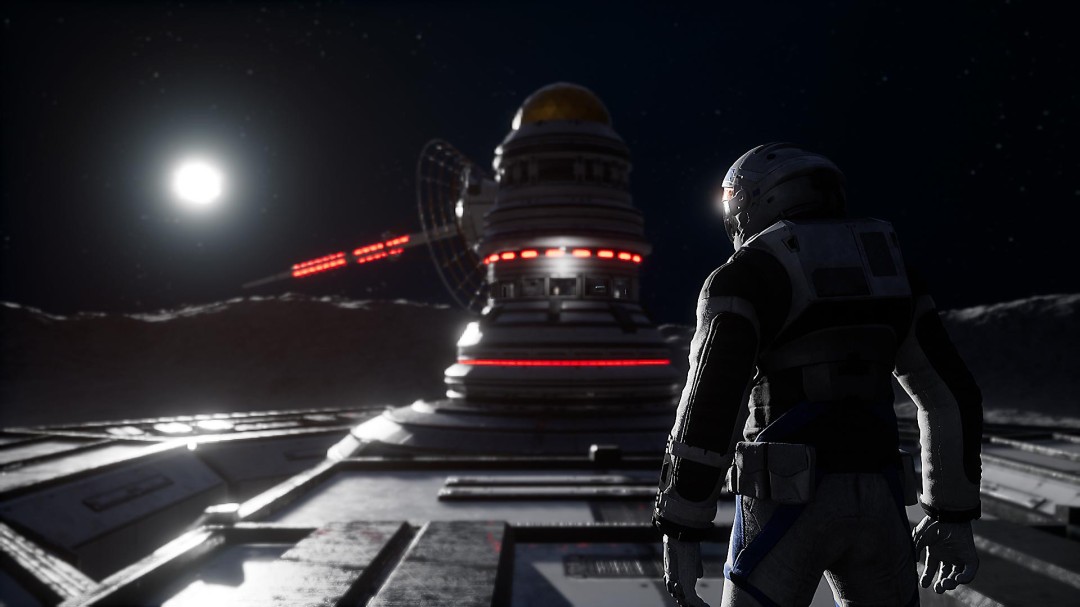 Wired Productions and KeoKeN Interactive are proud to announce the release of there game Deliver Us The Moon on Xbox One and its Games Pass and PlayStation 4. You can check out the trailer below:

Powered by Unreal® Engine 4, Deliver Us The Moon is set in an apocalyptic near-future where the Earth’s resources have been depleted and humanity looks to the stars. Nations band together to create the World Space Agency – an organisation tasked with solving the extreme energy crisis. The solution: colonization and exploitation of the moon’s natural reserves of Helium-3 to serve the energy needs of a growing Earth population. Suddenly, and without warning, communications with the Moon cease, and the energy source is lost. Plunged into darkness and without power, years pass as world governments come together once more to embark on a new mission – to re-establish the energy supply and with it hope for the human race.

Deliver us the Moon that was released on PC a while back also recently got an RTX update to take advantage of the new systems on the latest graphic cards.